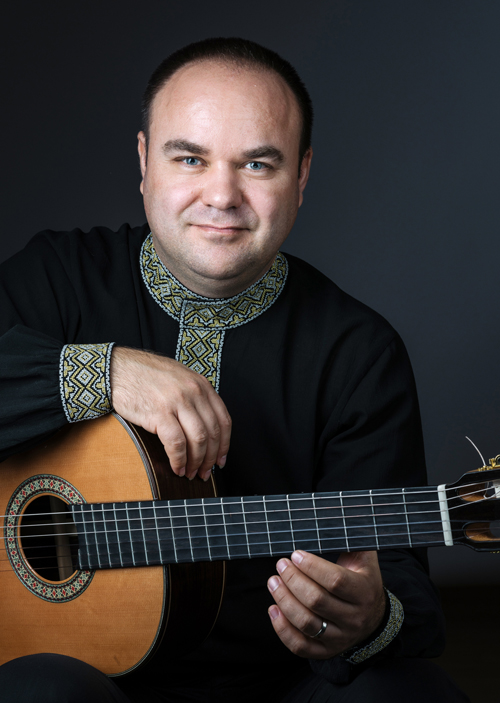 Adrian Andrei is born in 1977 in Romania. After beginning to play guitar at the age of 9, he graduated from the Dinu Lipatti Music High School in Bucarest. He then went to the Gheorghe Dima Music Academy in Cluj Napoca. There he studied composition, counterpoint and harmony with Prof. Dan Voiculescu, and guitar with Constantin Andrei. His first guitar works have been written at the age of 16. He has won many prizes in national guitar competitions, and has taken part of master classes with guitarists Magnus Anderson, Claire Stancu Delerue, Roland Mueller and Carlo Marchione. Due to the fact that his public performances contained also his works, he was allowed to play his first Sonata for guitar at the Graduation Exam.

Since 2000, Adrian is a member of the guitar trio named Trio Andrei. Their recordings contain original music and transcriptions. In 2016 Adrian became the head of the department of guitar, cello and viola at the Music School nr.3 in Bucharest. His output includes guitar solos, duets, trios, quartets, concertos, as well as chamber works with guitar. Since 2002, many of his works have been published in the UK, Canada, Sweden, Denmark, Romania and in and the number of his compositions is constantly growing. 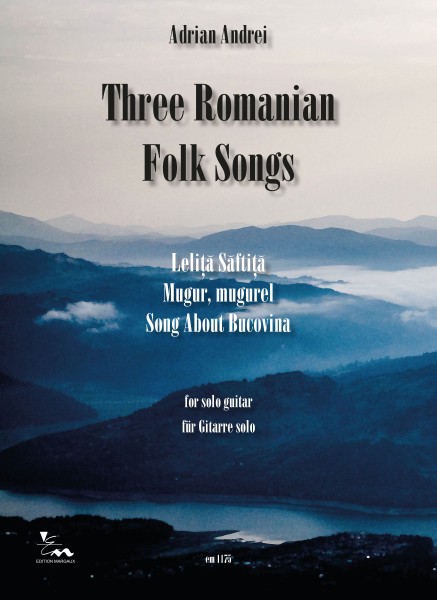 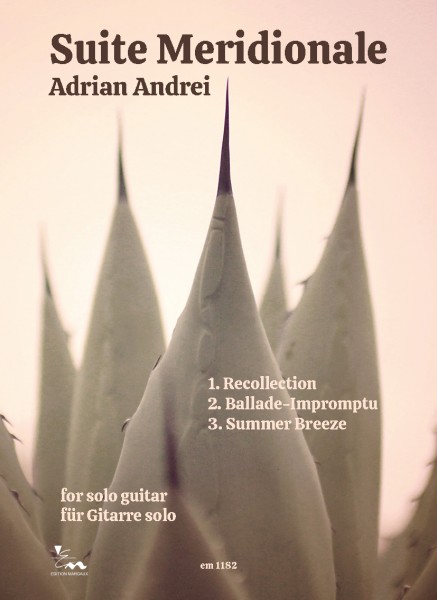 This suite, consisting in three movements, was written while I was a... 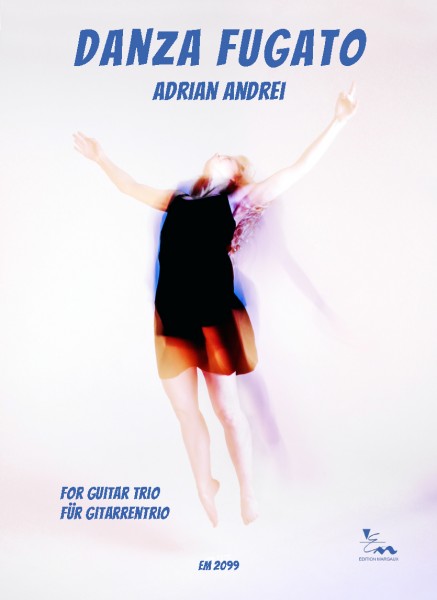 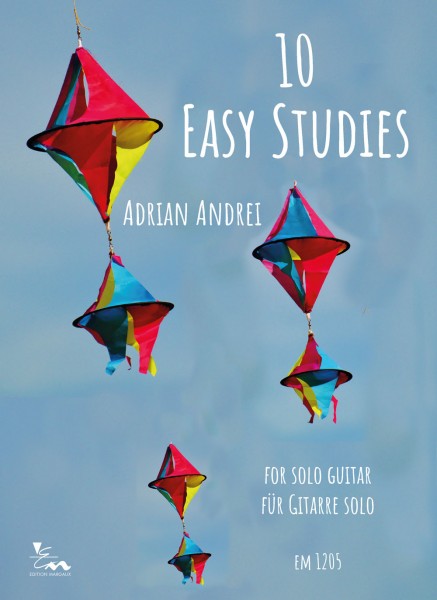 The “10 Easy Studies” are dedicated to beginners, especially... 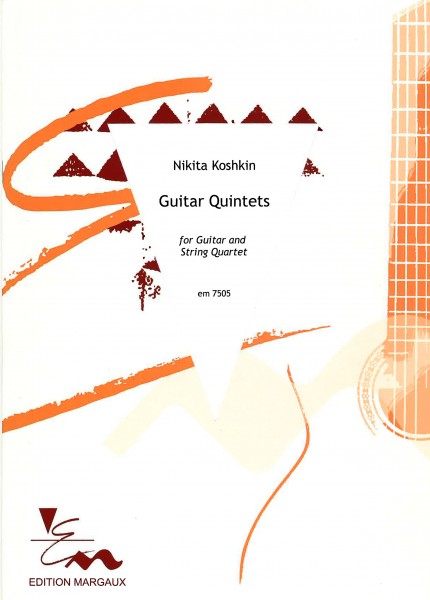 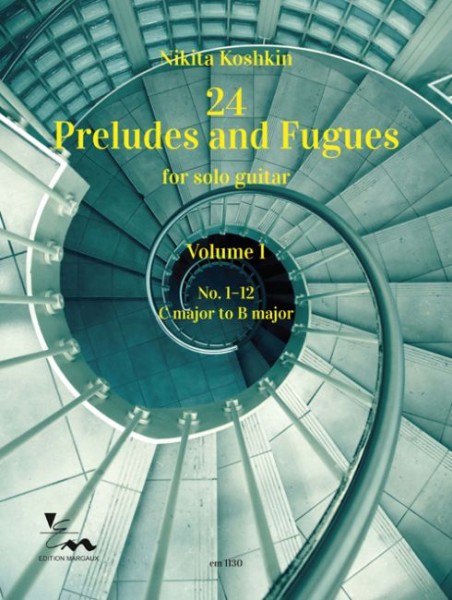 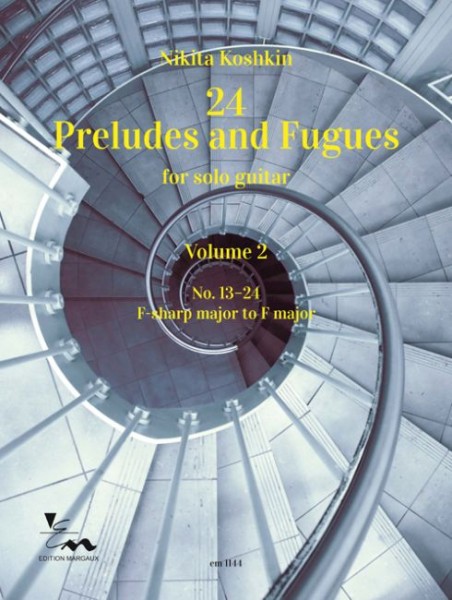